Of the many things I miss when I look back on the years I’ve spent in Paris, a favorite is the sweet tradition of giving sprigs of muguet, or lily of the valley, to loved ones on the 1st of May — la Fête du muguet . Its scent is one of my olfactory madeleines, as likely to send me into nostalgic reverie as were the little cakes to remind Proust of tea with his aunt. As a child, when a bottle of Muguet des Bois appeared on my mother’s dressing table, I knew fair weather wasn’t far behind. Later, during the Paris years, the heady fragrance of the flowers filled my apartment in the first week of May. 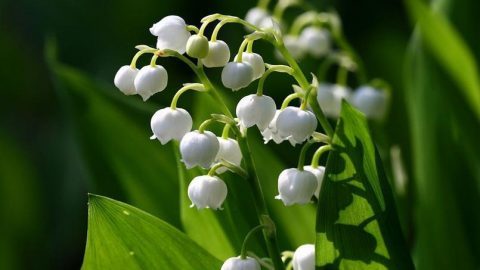 The plant, Convallaria majalis, is native to the  woodlands of the Northern Hemisphere in Europe and Asia, with a limited amount to be found in the Eastern United States. Their heavenly fragrance and their beauty belie the fact that they are highly toxic. Their tiny ivory bells (occurring less commonly in pink) announce the return of spring and appear in legends, both sacred and secular.

One Christian tradition has it that  the plant grew where Mary’s tears fell during the Crucifixion, lending the names Our Lady’s Tears or Mary’s Tears. Another refers to Eve’s Tears, shed during her flight from the Garden of Eden. Folklore tells of a lily of the valley who fell in love with a nightingale, enchanted by his song as he perched on a branch above. One day, the nightingale left, and the lily, saddened, hid herself in despair, to bloom again only when the nightingale returned to the forest in springtime. 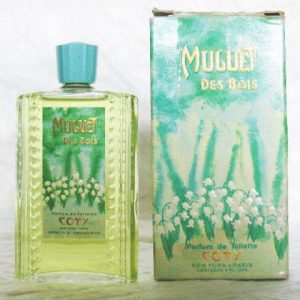 The custom of exchanging muguet was known in medieval times. In France, on the 1st of May, organizations and individuals may sell them without prior authorization and free of sales tax as long as certain restrictions are obeyed. Only small quantities of wild muguet, picked in the woods, may be sold,  leaving bouquets that include other blooms to the professionals. A specified distance from the nearest florist must be respected (in Paris, 40 meters), and they must not present a nuisance or danger to pedestrians or vehicles, leaving the sidewalks and roads clear.

The muguet was the favorite flower of couturier Christian Dior. It reminded him of his childhood in Granville and a love of gardens inherited from his mother. Monsieur Dior was very superstitious; in his pocket, along with his other lucky charms, he carried a reliquary containing a sprig of dried muguet. He often showed his creations with a corsage of muguet and had his the his seamstresses sew a sprig of dried muguet into the hem of each garment before a show. It was a talisman, the emblem of his design house, and is a recurring theme in his creations. It was, in fact, the inspiration for his entire 1954 Spring-Summer collection. 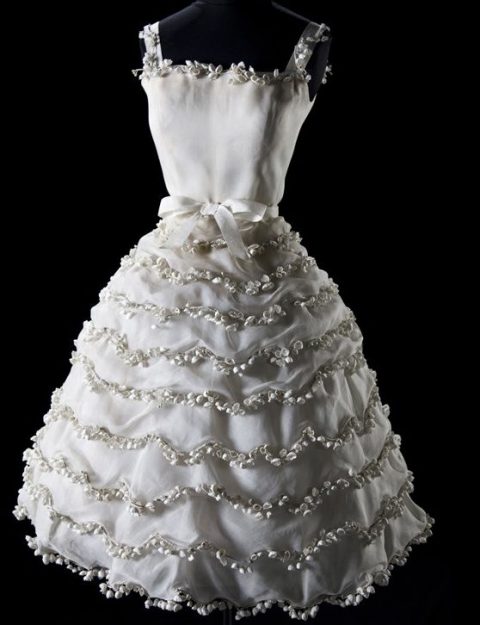 In 1956, he introduced his third perfume, Diorissimo. The delightful scent of muguet cannot be extracted, but it can be replicated, and master perfumer Frédéric Malle calls Diorissimo “the best attempt at a Lily of the Valley fragrance.”  Malle’s own muguet fragrance, En Passant, was commissioned from Olivia Giacobetti. 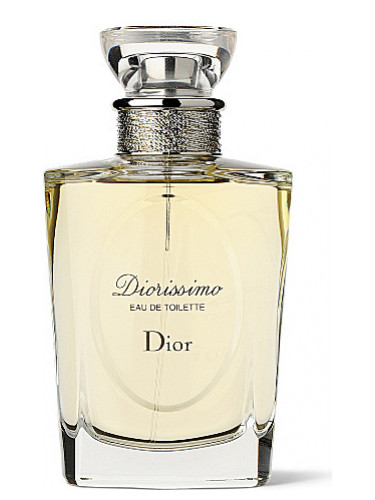 The muguet symbolizes  humility, chastity, sweetness, purity and is said to bring luck in love, which may account for its popularity as a wedding bouquet.

Grace Kelly, who understood the elegance of simplicity, was perhaps the first bride of note to carry a small understated spray of lilies-of-the-valley atop a white prayer book. Her influence was evident when another about-to-be-royal, Kate Middleton, chose a simple gown that recalled the one worn by Her Serene Highness 55 years earlier and carried a more abundant bouquet of lilies of the valley. 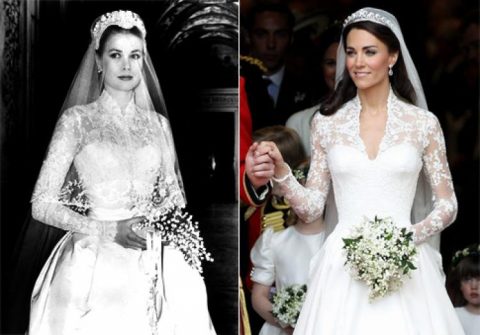 Another legend of the silver screen, Audrey Hepburn, wore an equally romantic, albeit more modern, wedding gown for the finale of the fashion show in “Funny Face.” Designed by Givenchy, its tulle skirt was a nod to her background in ballet, and the sleeveless, tea length gown had an impact on the style of wedding gowns of the day. She carried a bouquet of muguet. 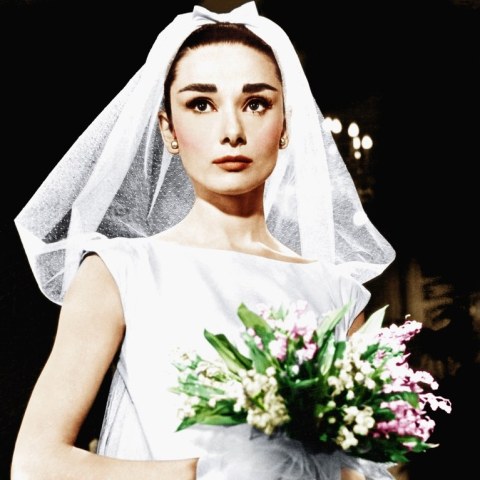 Some of the best things in life may be free, but this romantic blossom carries a hefty price tag. In the United States, be prepared to pay as high as $10 a stem, depending on the season. It would be tempting to take the flower budget, buy tickets and elope to Paris, where you can buy all the muguet you want in the street at 3€ the bunch while honeymooning in Paris.

I wish you each a sprig of muguet, and a large bouquet to the one who encouraged me to write about this.